This is gratifying because F. Scott Fitzgerald was so closely associated with this publication. As many of you know, I’m working on a film about his time in my home town of Westport, CT. Getting published by the Saturday Evening Post as I’m knee deep in Fitzgerald footage feels karmic, as if there’s some sort of Mojo happening.

The title represents the distance traveled by a young African-American girl to work each day to the A&P where she works at a  cash register. The idea came from shopping at my local Stop & Shop where most of the workers, black,  come by bus from Bridgeport–most of the customers are white and live in Westport. It took years to find a way to write this story without it feeling preachy or contrived.

An early version bounced around for years, and then after seeing the documentary film Ten Feet From Stardom, I figured out what needed doing. 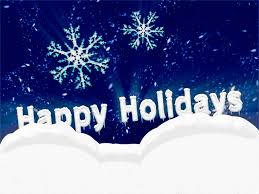 Davida, the young girl in the story, was inspired by a remarkable woman who I used to work with. She showed her kids my story, using it to start the discussion on how things were when she was growing up. I can think of no better impact for a story.

And so as 2013 comes to an end, I’m very grateful for all the good things that happened this year.

Thanks so much for visiting and reading. Happy Holidays. 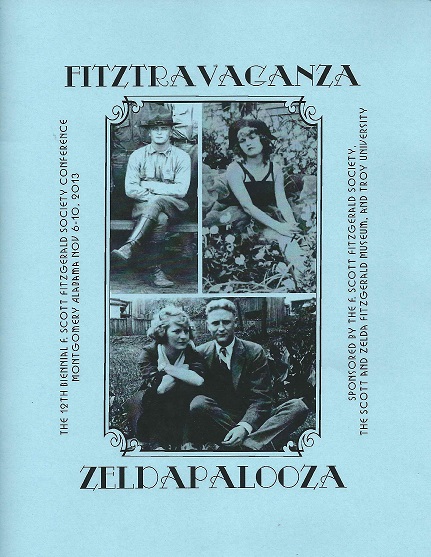 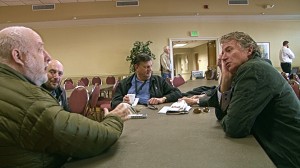 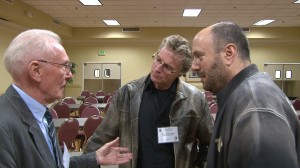 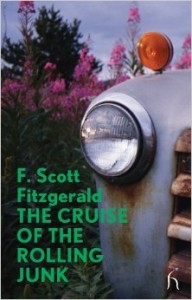 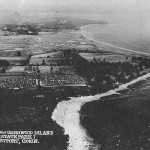