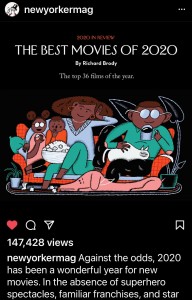 What an honor to have my first full-length documentary selected by The New Yorker as one of the Best Movies of 2020. Seven years in the making, this recognition is well beyond anything I had expected. Many thanks to all those who pitched in including of course the incomparable Sam Waterston, and the remarkable Keir Dullea, both gave generously of their time with jaw-dropping performances. Also like to thank my executive producers Charles Scribner III and Richard ‘Deej’ Webb.

Gatsby in Connecticut is Now Available in the US & Canada 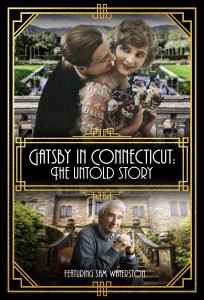 My first full length documentary is now available and the reviews are in: 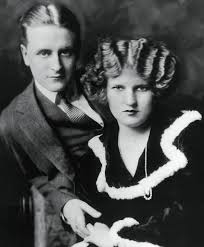 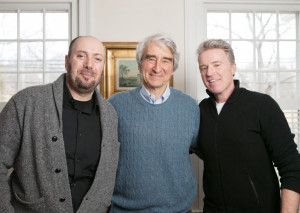 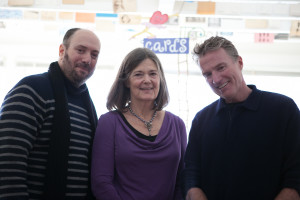