Had a great day up in Rhinebeck, New York, playing music and hanging with old friends — dinner selfie with Jimmie Dale and his wife Janet: 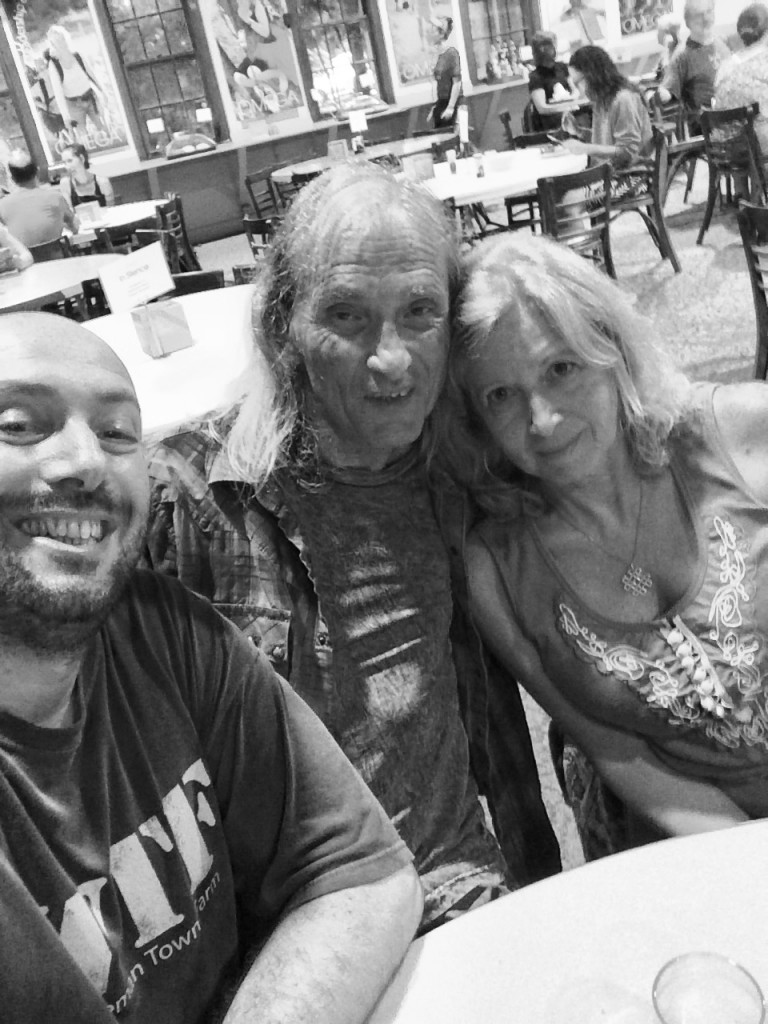 First thing we did was invoke the 25-year rule — nominees had to have started their professional careers prior to 1989. Nominees also had to have a permanent residence here for more than a few years.  That alleviated the pressure of addressing the abundant crop of current players worthy of consideration or those that were here for just a short visit. Here’s our list:

Upon reflecting over this list, I realized that it doesn’t matter what sort of music floats your boat, each of these artists has touched you in some way.  These songs were part of growing up, celebrating graduations, birthdays and weddings, they’ve been in the movies we love and these songs have gotten us threw tough times too. These artists made music that mattered. And as I’ve been listening to their tracks over the past few months, its clear that these artists made music that endures.

Because it was too damn hard to whittle our list to just ten, we also identified another 11 great names and profiled them on the museums’ website.

Opening night we had a panel discussion and I was fortunate to be asked to moderate. In the photo above from that night, I felt like Forest Gump because I had no right to be in a photo with such an esteemed list of musical talent, even if I was a player behind the scenes. Still, it was a wonderful experience to have the honor of introducing each of these incredibly talented musicians.

The exhibit runs through April, so if you’re in the area, check it out. 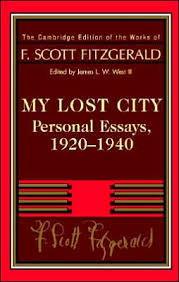 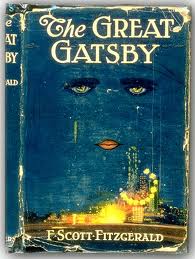