Authors, like screenwriters, often create scenes that don’t make the book. The same goes with cover art. On this page I will be adding material from the archive. To start, I’m posting the alternate covers we came up with before settling on the real cover on the right: 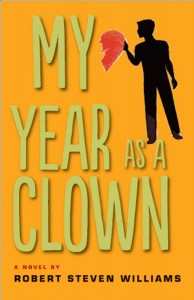 Draft Version of the Cover

Once we knew we were going with what we called the Orange cover, we had sequence of covers with various hearts. Here’s the 2nd runner up. Alternate cover. I liked this, but didn’t feel it represented the vibe of the book.

Before we settled on the Orange cover, we wandered down several paths that didn’t work for various reasons. This cover, for a brief moment, showed promise.

Early version of the cover — interesting idea,but it felt like a crime novel.

I never liked this one, but some on my team thought it had promise. 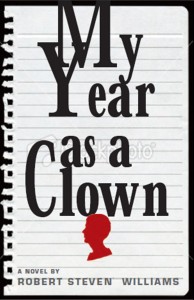 I hated this one!